Your community resource for animal welfare. 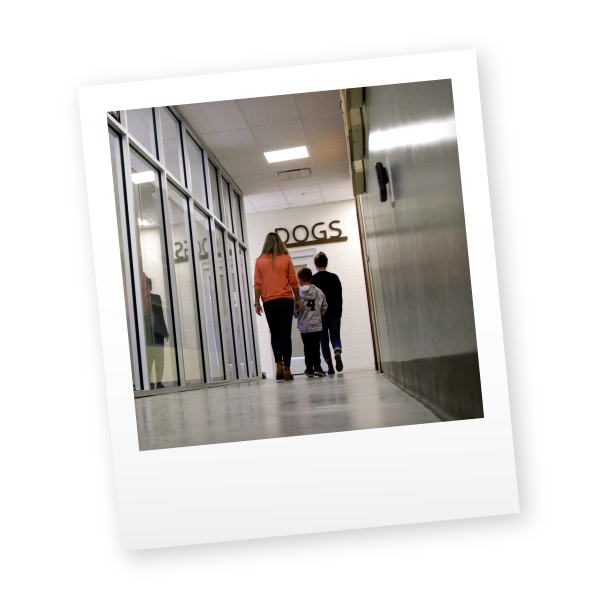 Journey Home Animal Care Center provides care for over 1,500 lost, ill, injured or orphaned animals each year throughout the Colorado River Valley in Western Garfield County. The center provides a variety of services including adoption, veterinary clinic, and more. Refer to below for a full list of what’s offered: 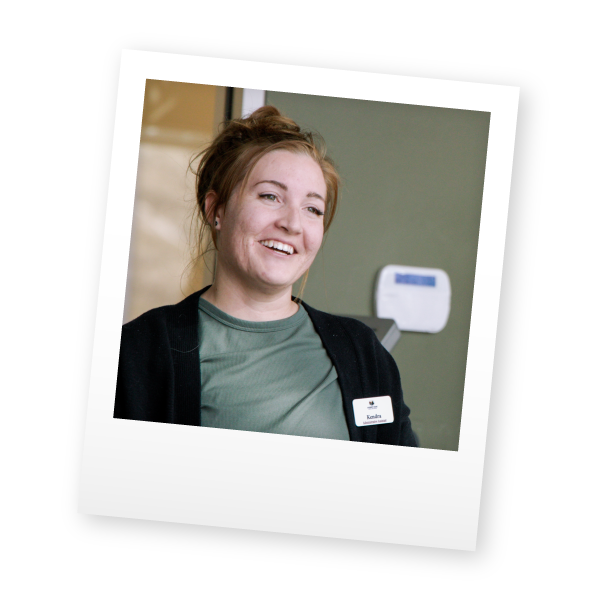 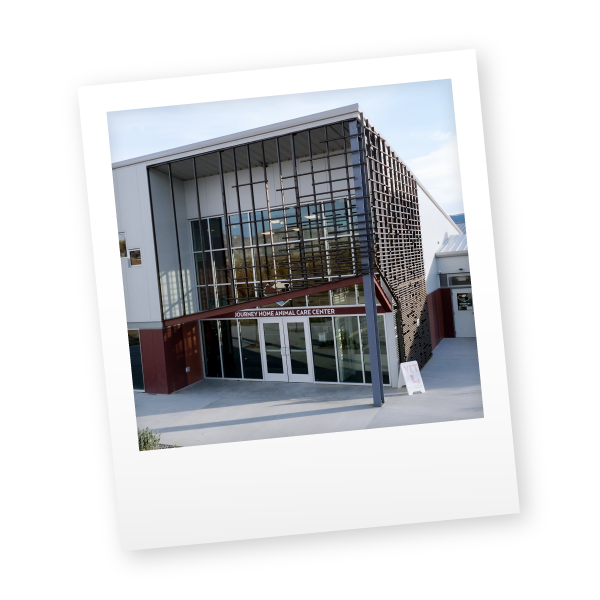 The journey of Rifle Animal Shelter

Rifle Animal Shelter, a 30 plus year old building, originally served as an impound facility for the City of Rifle. In 1998 the shelter was on the verge of being shut down for not meeting the Pet Animal Care Facilities Act (PACFA) standards. A group of volunteers started a campaign to help renovate the shelter. In just six months, the shelter was renovated with donated labor and materials. Volunteers from all over Garfield County came together to make this project a success. This core group of volunteers formed a 501 © (3) non-profit corporation and became Garfield County Animal Welfare Foundation, Inc., also known as Friends of the Rifle Animal Shelter (FRAS).

FRAS’s next goal was to spay/neuter and provide medical care for every animal coming into the shelter. Today, no animal leaves the shelter without being current on vaccines, altered and micro chipped. In approximately 2002, FRAS expanded its services to include financial assistance to the Garfield County community and began to help community members alter their family pets.

On January 1, 2012, FRAS took over operations and management of the Rifle Animal Shelter. With this contract came expanded services, more efficient operations and greater public outreach.

Socially Conscious Shelters strive to ensure the best possible outcomes for every homeless cat and dog in their care and community.
At its core, Socially Conscious Sheltering is about working in collaboration with partners and the community to support the individual needs of people and their pets. Comprised of animal shelters and rescues, policymakers, law enforcement agencies, veterinarians, human-animal resource providers, and caring citizens, Socially Conscious Animal Communities provide access to thoughtful resources and services to improve the welfare of all vulnerable animals.

For advice and resources

about your animal concerns 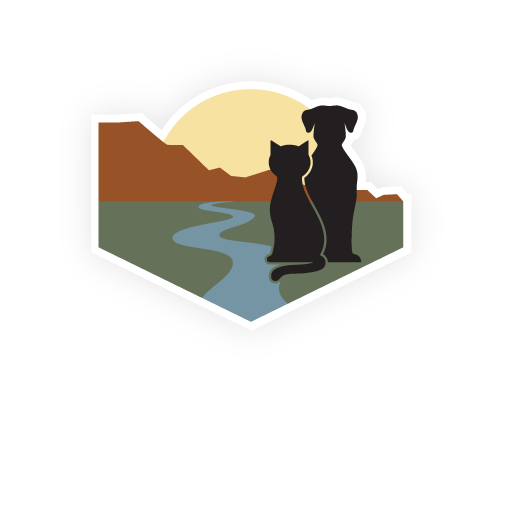 A huge shout out to our friends at Commonwealth Ti

Will you help us find a family for Boo? ❤️ Th

Ever wanted to have an office pet without the comm

🐾❄️RAYO❄️🐾 Rayo is a wonderful guy,

🐾❄️NELLY❄️🐾 Nelly is a beautiful 1

Who would have ever guessed our boy Cooper is a sl

We have some amazing dogs in foster care right now